We all use Apps on our mobiles, from checking stocks on the market, to taking photos of our food to post to the world. The Japanese are obviously no different, so here are some of the apps you might find on a Nippon phone... 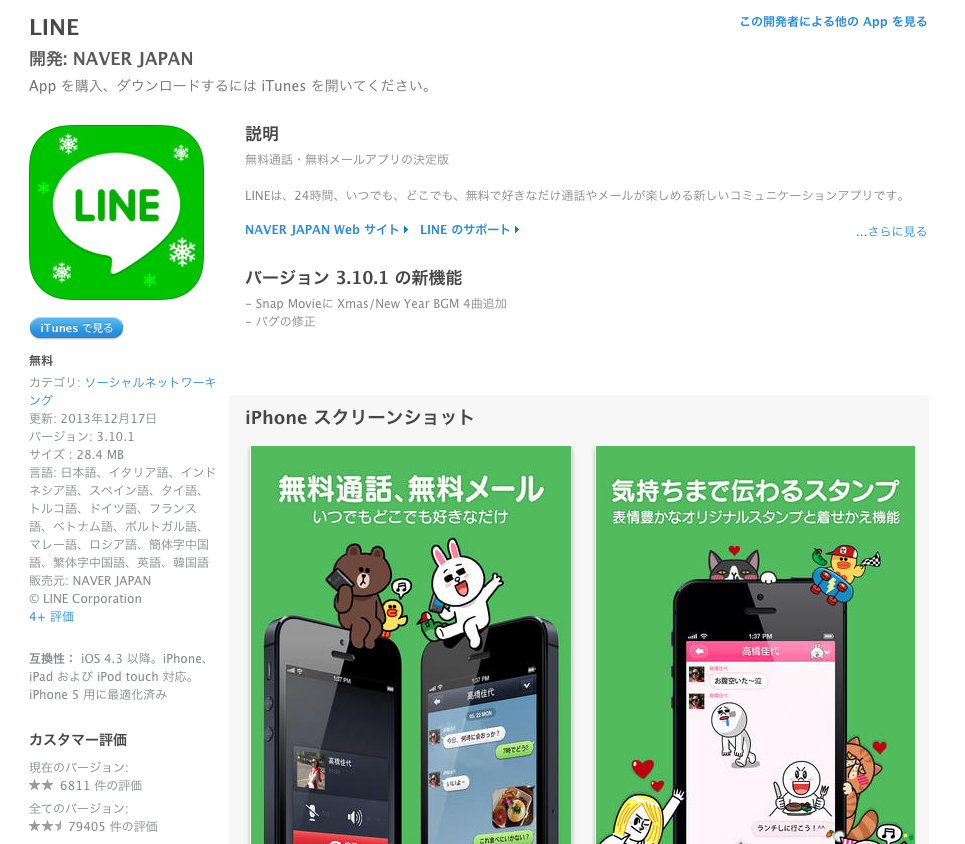 Line is quite simply a chat app. The reason it's so popular in Japan is it's creative use of "stickers" and emoticons. People can sometimes have entire conversations just using these funny little pictures. There are high levels of customisation which you can assign to various contacts, and also many other apps which tie into the main app, including mini games such as "Line-Pop" which is an overly cute "Candy Crush" style game. 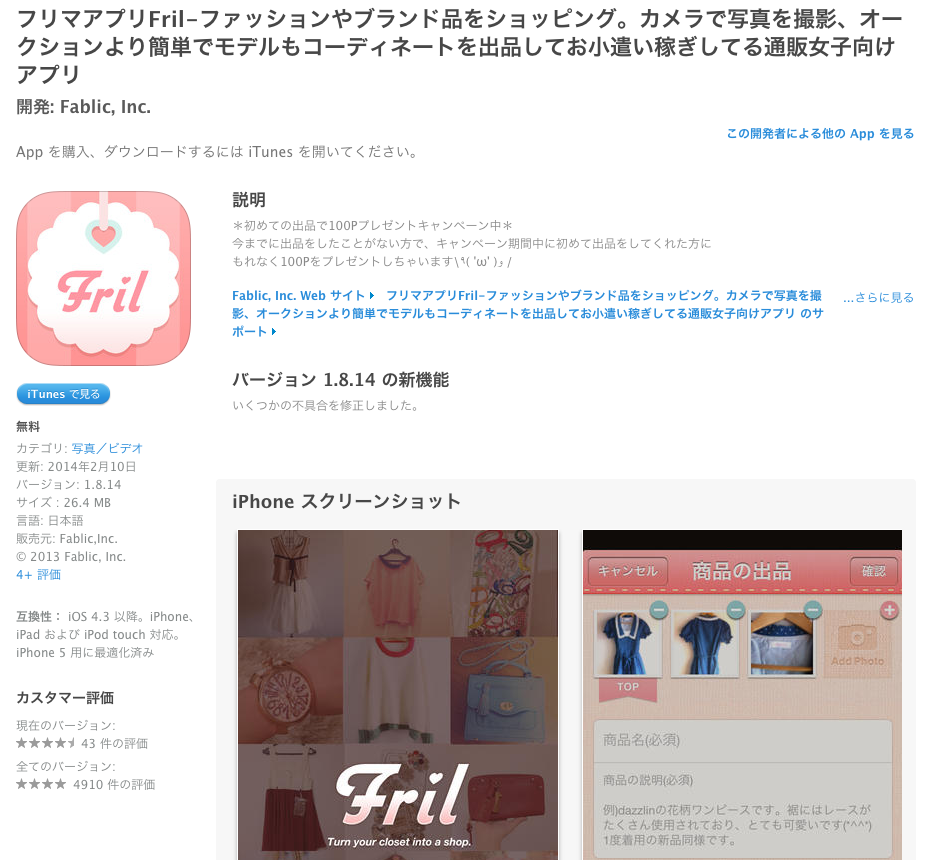 Japan has seen an increase in flea market style apps in recent years. "Fril" is an app aimed at female high school or college girls. Within it's first month it was downloaded over 5,000 times, with the average item selling for 2,500 yen (Roughly £15) However don't be fooled by the over use of pink and *ahem* frills (sorry) the app was actually designed by a group of guys!

This suggestion came from Cookie via Twitter who says that aside from LINE, Twitter, and Vine, flea market apps are really taking off in Japan, due to people wanting to shift their unwanted items. 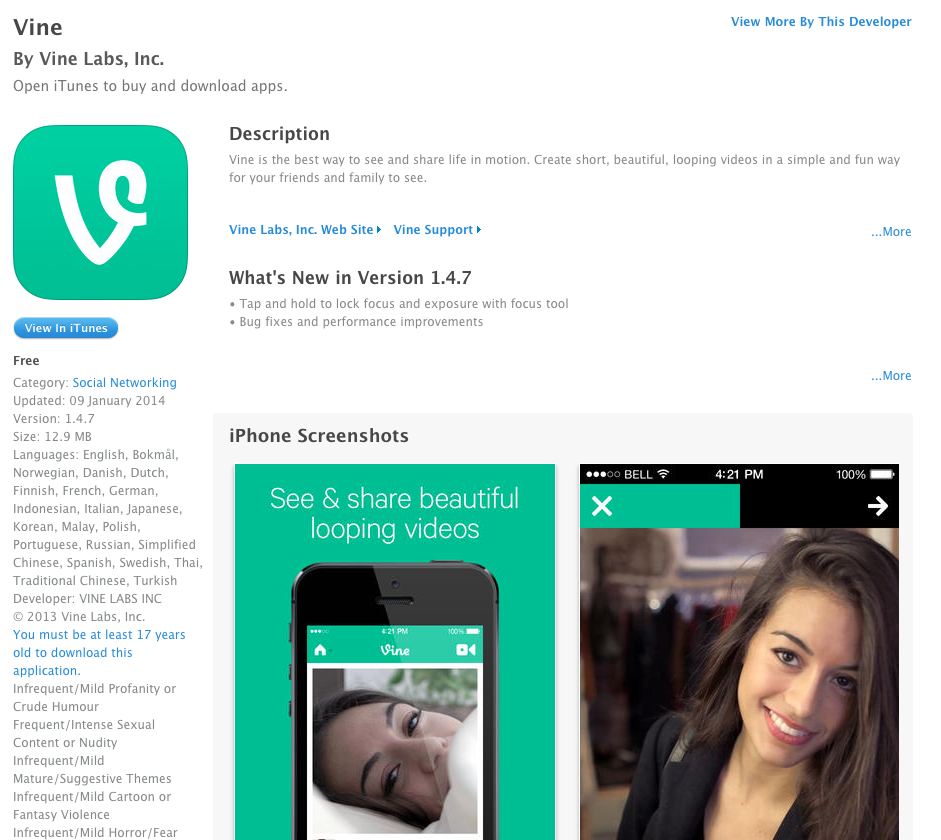 Vine has gone from strength to strength in the past year. Some users have gone on to become online celebrities because of their posts, including people such as the eccentric Marcus Johns, or British funny man "Arthur". I find myself using Vine to post videos of my cat (As do the guys over at Sakura Panda Tea Time) while other people are a little more creative with their six seconds.


One of Cookie's recent Vines when Japan was hit with snow

And finally a Vine my friend Hana made for my birthday!

There are many other useful apps which I've seen pop up from time to time. Another popular one being an earthquake indicator. Some of the better apps tie into seismic activity and can often detect earthquakes which are inbound to give people a slight heads up, while the cheaper apps simply tell you once the earthquake is occurring (essentially useless)

There are apps I use on a regular basis such as "Imiwa" which is great for those people wanting to learn Japanese and "TuneIn Radio" for those times I want to listen to Japanese radio.

If you have any favourite apps, or would like to suggest an app, please leave me a comment below and I'll update this post with your suggestion!
Posted by Unknown at Monday, February 10, 2014